The Story
Cinderella lives with her Father, Stepmother and two Sisters Frumpella and Thinella. Mrs. Wormwood and her two ugly selfish daughters hate Cinderella and are always bullying her, and giving her chores to do. Poor Cinderella never goes out and only gets one hour each day away from her chores. Her poor Father is a weak man, and although he loves Cinderella he fears his Wife and Stepdaughters. Buttons is secretly in love with Cinderella and hopes with all his heart that he win the lottery and marry her one day, but unfortunately Cinderella dreams of one day meeting her prince in shining Armour.

One morning the Princes servant Dandini arrives at the house with an invitation from the Palace. Cinderella is forbidden to go and must stay home with just the cat for company. But suddenly things begin to change when her king Fairy Godmother appears, with help of a pumpkin and four mice, Cinderella is transformed into a real beauty, with a glittering carriage to take her to the ball, but she must leave by 12 midnight or the spell will be broken. At the ball she meets the Prince who is actually looking for a wife, the talk and dance until the clock strikes 12 and Cinderella must run home, but looses one shoe as she leaves. The Prince orders Dandini to announce that he will go into the Principality to find the girl who’s foot fits the shoe.

When the Prince and Dandini arrive at the Wormwoods house Cinderella is set off to her room. Frumpella and Thinella desperately try to make the shoe fit, but of course it does not. Just as the Prince and Dandini are about to leave Mr. Wormwood insists that Cinderella be brought from her room to try on the shoe. When Cinderella enters the room it is obvious that the Price hopes the shoe will fit. At the astonishment of Mrs. Wormwood and her two ugly daughters the she indeed fits perfectly, at last Mr. Wormwood has come to his senses. Everyone is happy, even Buttons, that at last Cinderella can be happy and marry her Prince Charming.

Sweat Sellers, The Press and of coarse the Mums & Dads. 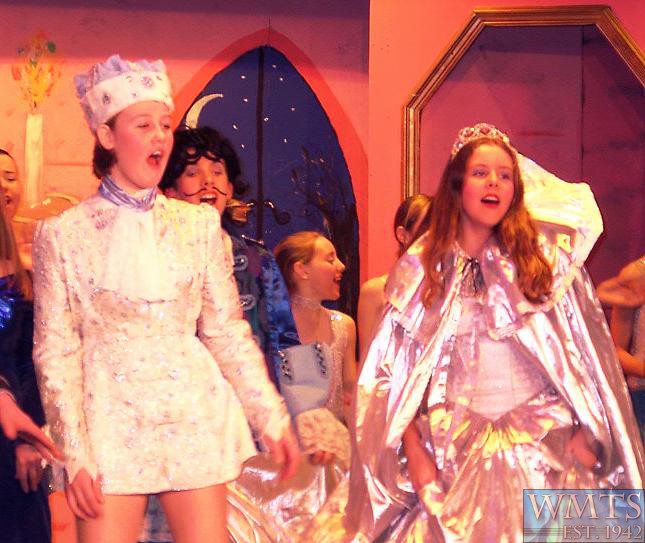 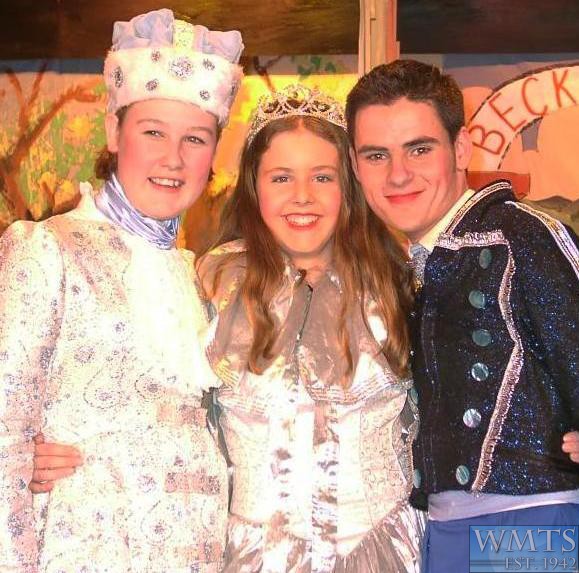 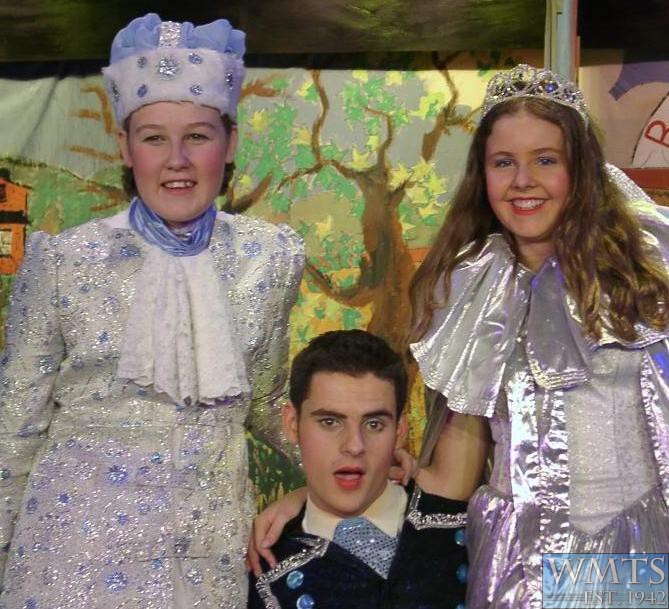 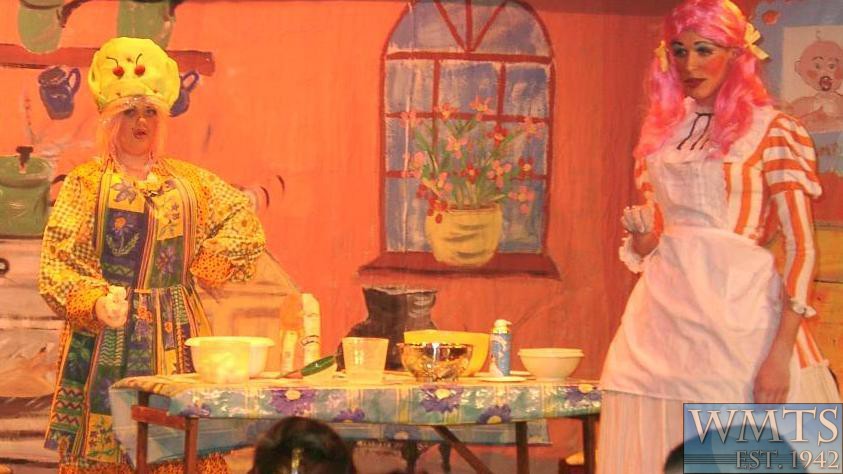 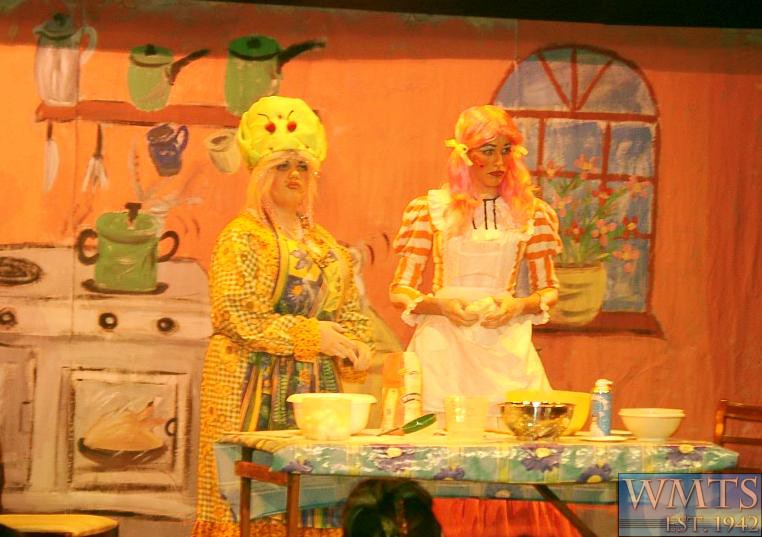 Love Begins At 50 A Farce by Raymond Hopkins Directed By – Mary Rowley The Story Anita and Clive Debanks have been married for 28 years and have led an uneventful life. But all that […]

A Night To Remember Directed By – Samantha Harrington The Story The story revolves around eight very close teenage friends, who decide to throw a party whilst parents are away. The consequences are fraught with […]